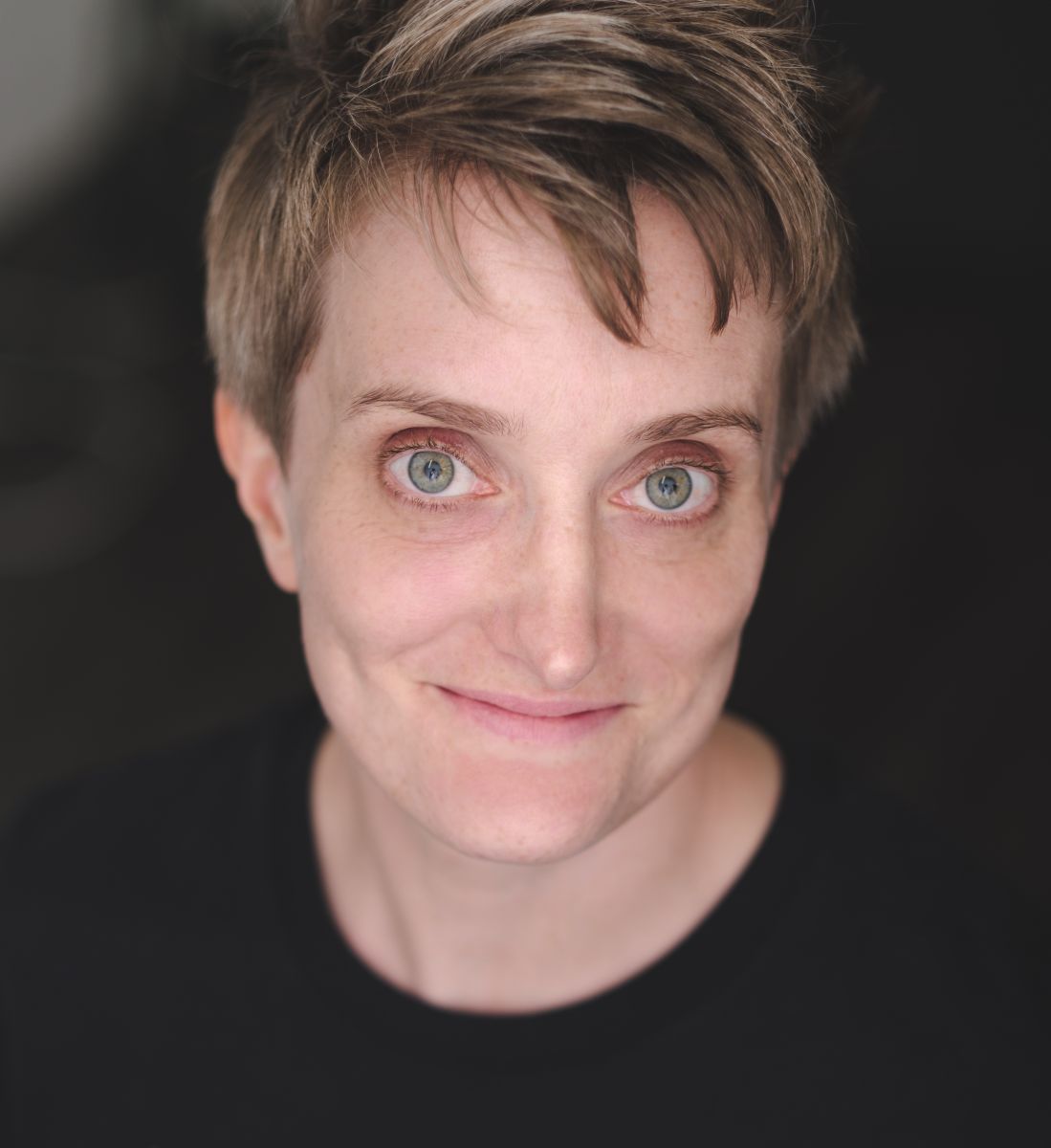 Bethan is a Fight Director working in theatre and film and a Senior Teacher with the British Academy of Dramatic Combat. She combines her work as a fight practitioner with intimacy direction and coordination.

She trained initially as an actor on the MA Classical Acting at Drama Centre and BA Drama at Exeter University. She worked in the industry for a number of years before embarking on the BADC teacher training programme. Upon graduating in 2015 she started working as a Fight Director. Additionally, she has extensive experience as an applied drama workshop facilitator and worked in prisons for 5 years using drama as a creative and explorative outlet.

This combined industry experience and drama facilitation background informs her work and provides the foundation of her practice: inclusivity, kindness, supported challenge, collaboration and creativity.

Bethan has worked extensively around the UK and has had the pleasure of working with venues and companies such as The National Theatre (HEX), Northern Broadsides (As You Like It), Leicester Curve (My Beautiful Laundrette), Northern Stage (The Last Ship - UK and International Tour), Theatr Clwyd & Sherman Theatre (Lord of the Flies), Royal and Derngate & Theatre Royal Stratford East (Our Lady of Kibeho), Liverpool Everyman (Our Lady of Blundellsands and Othello), Queens Hornchurch, Hull Truck & Oldham Coliseum (The Hired Man) and York Theatre Royal (A View from the Bridge).