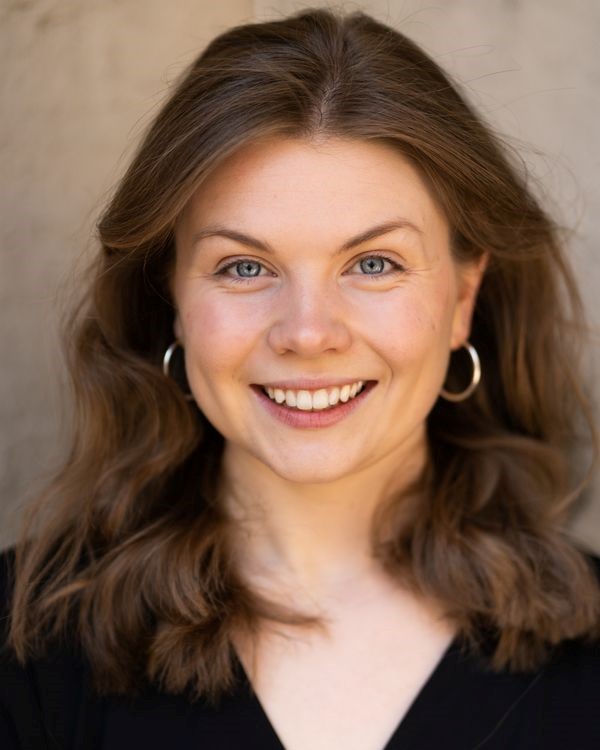 Caitlin is a London based Musical Director, currently working as Associate MD on SIX the Musical (West End & UK Tour).

She is a recent graduate of Mountview Academy of Theatre Arts (MA Musical Direction, with distinction) and the University of Edinburgh (BMus Music with Performance, first class honours).

Caitlin also works as a music assistant/copyist, with credits including Tina: the Tina Turner Musical, The Witches of Eastwick in Concert at the Sondheim Theatre and various workshops including a commission at the National Theatre. She currently covers Keys 1 on the Jersey Boys UK Tour.