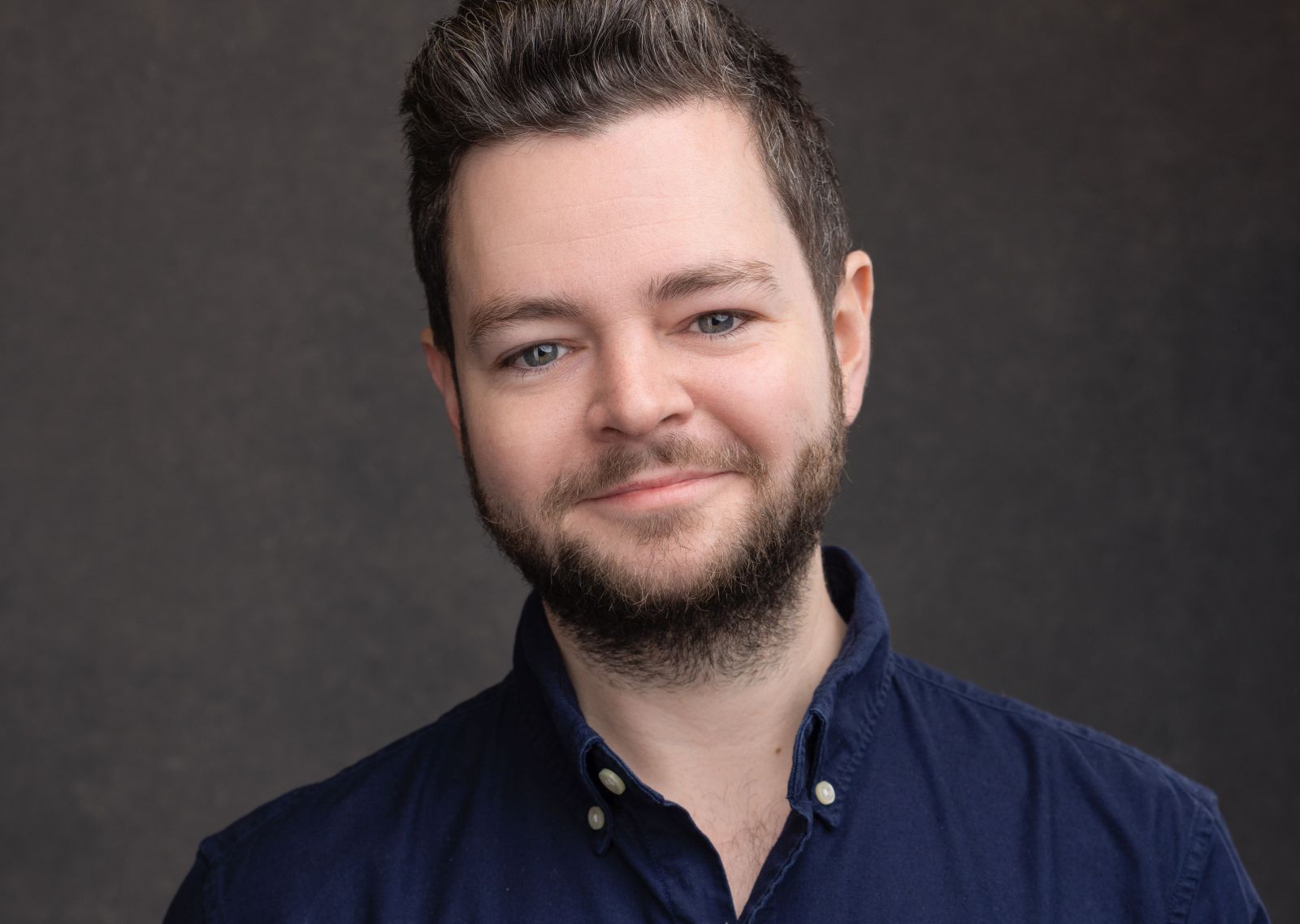 Originally from a town outside of Glasgow, Christopher studied music at Glasgow University before completing his masters at the Royal Conservatoire of Scotland in 2016. After graduating, Christopher moved to London to work as the Associate Musical Director at The Royal Central School of Speech and Drama as part of the Andrew Lloyd Webber Foundation. Upon completing this year, he was appointed as the new Assistant Musical Director on Starlight Express in Germany and was part of the original music team that worked on the new 30th Anniversary production in Bochum. Since then, he has gone on to work on various shows on tour and in London, most recently Heathers The Musical (The Other Palace London), The Sound Of Music (UK Tour), and Bring It On The Musical (London South Bank).

Christopher studied orchestral conducting with James Lowe and Richard Lewis. During this time, he conducted a side-by-side orchestra rehearsal with the Royal Scottish National Orchestra and the West of Scotland Schools Symphony Orchestra. He is musical theatre staff at The Urdang Academy in London and works as a rep coach and audition pianist in London.