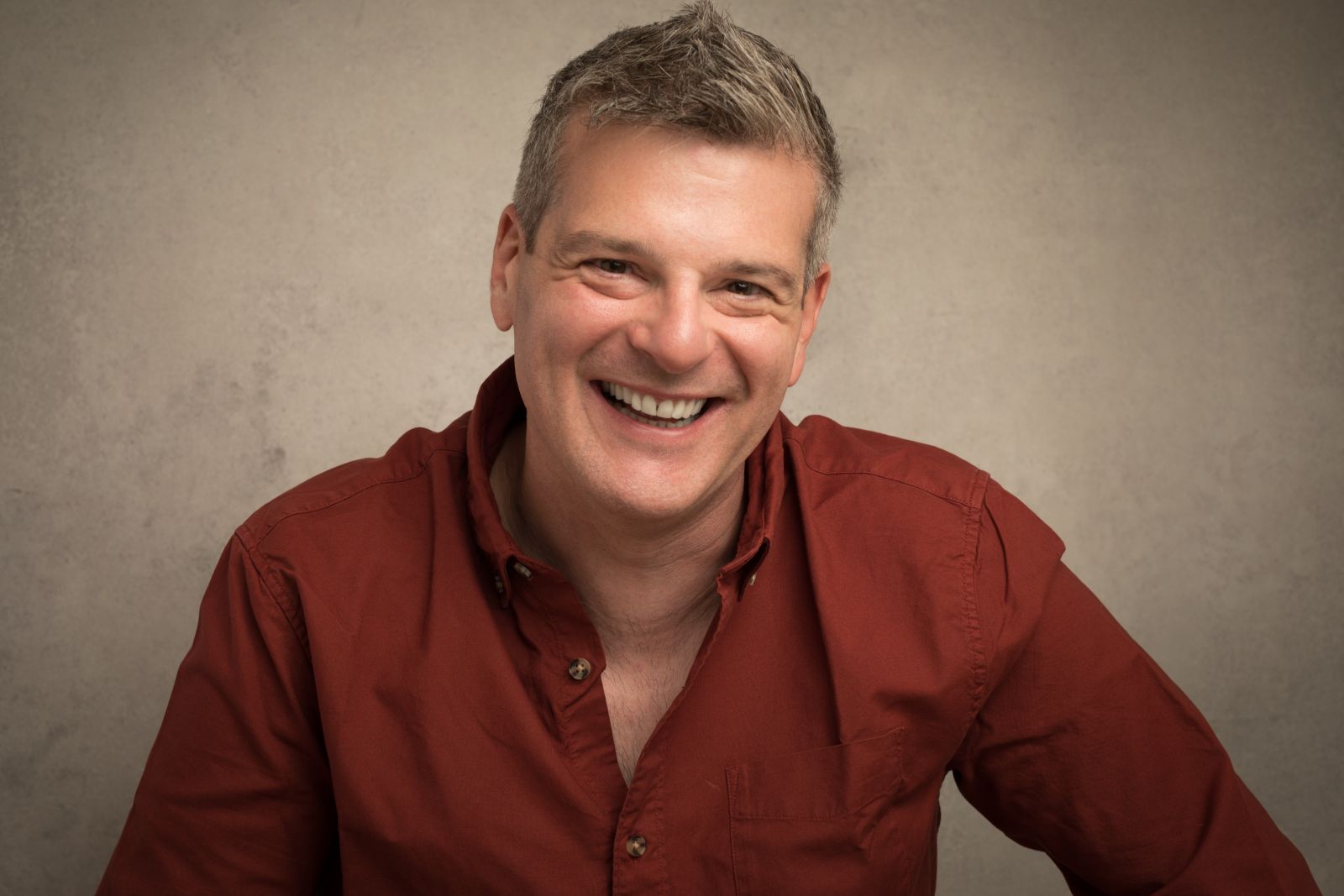 Dave Rose is a versatile Musical Director and conductor with over twenty years’ experience of working in high-end musical theatre. He has conducted large-scale productions in London’s West End and all over the world.

Dave was Musical Director for the West End production of Stephen Schwartz’ new musical The Prince of Egypt at the Dominion Theatre and conducted the Grammy® Award nominated Original Cast Recording.

He was Musical Director for the International Tour of the hit musical Wicked, performing in venues throughout South-East Asia, and conducted the Chinese Premiere of the show in Shanghai .

Dave has taught at some of the top drama schools in the UK including The Royal Academy of Music. He studied Trombone, Piano and Conducting at the Royal Welsh College of Music and drama, and has a life-long held passion for film music.