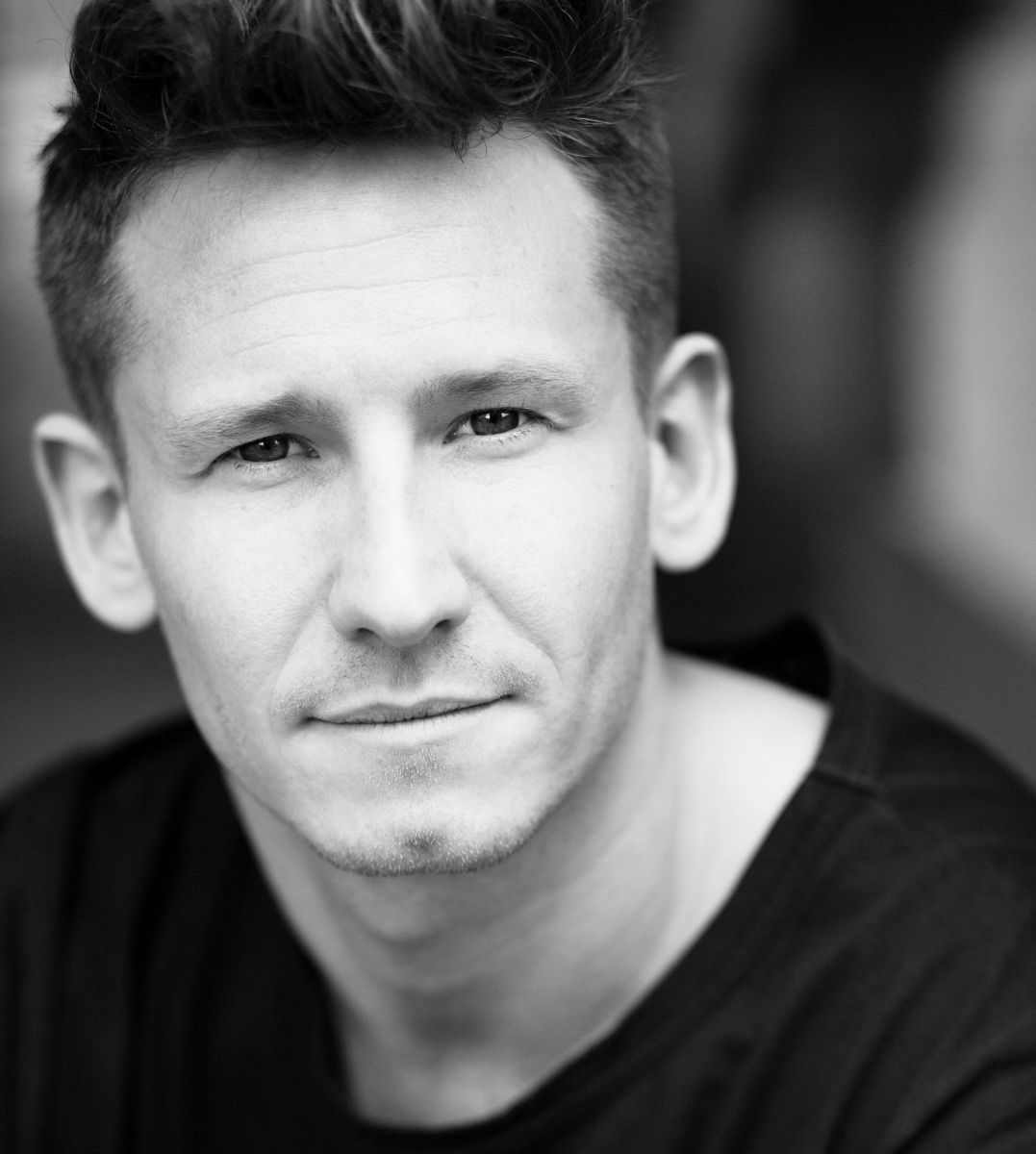 James has worked extensively in theatre, film and TV, whether it be Strictly Come Dancing, being assistant choreographer on Britain’s Got Talent, and The BGT Christmas Special, or as the choreographer working exclusively with Oti Mabuse and her acts on the BBC’s The Greatest Dancer. He has just created Oti Mabuse’s debut tour I AM HERE which is currently touring the UK.

Choreographer of TGD2 (BBC); Creative director and choreographer for Lunch with an Old Bag 2021 and 2020 (Princes Trust, Edinburgh) and Don’t Stop Me Now, a Queen tribute concert ( BSJ Jakarta)

James spent most of 2018 working on the brand new Elton John biopic, Rocketman.