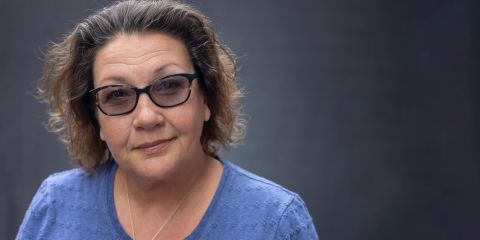 Jenny is currently part of the creative team for The Commitments (UK Tour). From 2020-2021, Jenny was Associate Director on Shrek: The Musical (Australian Tour).