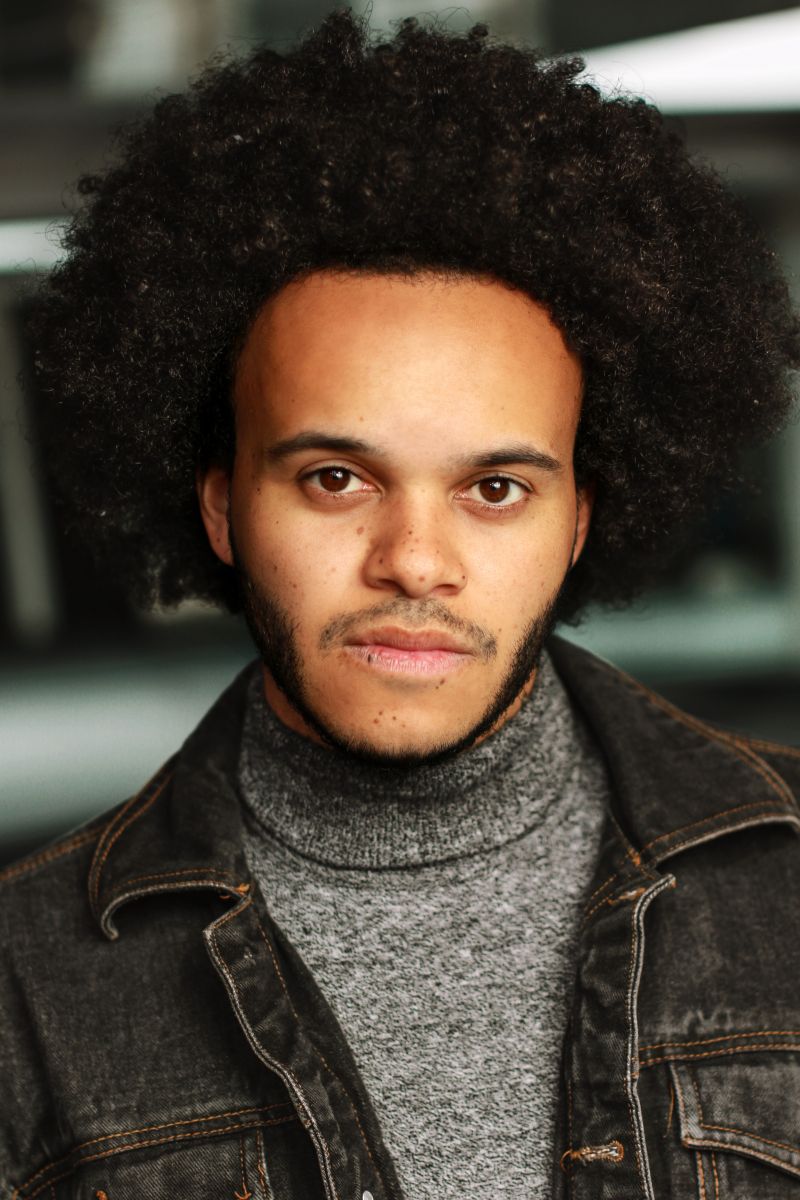 Tarik is a multi-disciplinary creative and artist. He grew up training and then teaching at his mother’s dance school ‘Dance Explosion’ in Melbourne, Australia

Credits as Assistant Director include: Rodgers and Hammerstein’s Cinderella (The Hope Mill).

As a performer Tarik’s Film/TV credits include: ‘Angus’ in Mary Poppins Returns, The Little Mermaid (2023) and Big Night Of Musicals (BBC1). Tarik will appear as ‘Prince Abdullah’ in Aladdin Live! (Digi-Capture) upcoming release on Disney+. He will also appear in an upcoming Disney feature film currently in post-production.

Tarik is the founder of Artists of Colour Initiative (@aocinitiative), an Australian musical theatre scholarship program, that provides financial assistance and industry support to theatre performers based in Australia, that identify as Bla(c)k, Indigenous, or as People of Colour.