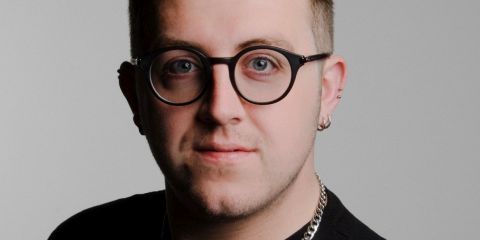 Tim Jasper is an MD who recently completed his Masters in Musical Direction at Mountview. He is currently working as Musical Director on Spring Awakening at Bird College.

Tim has recently finished as Musical Director on But I'm a Cheerleader at the Turbine Theatre, for Paul Taylor-Mills with Musical Supervision by Josh Sood. He was recently part of the music team on Into the Woods at Bath Theatre Royal. He also frequently works on Jersey Boys. Tim recently worked with Beverley Knight in preparation for Sister Act at the Apollo and with Jay McGuinness preparing him for White Christmas. Tim has been the MD at Shone Productions’ pantomimes for the last 5 years, working with a variety of household names, including actors, presenters and musicians. He was also a pianist at Sage Gateshead. He was assistant MD to Kate Young at London’s Brick Lane Music Hall in 2016 and has played for the likes of Kerry Ellis, John Partridge, the Zoe Birkett Academy and Jacqueline Hughes. He was assistant MD to Stuart Pedlar on productions of Into The Woods and Merrily We Roll Along at Cumbria University.

Tim has also taught at Emil Dale Academy, Associated Studios and Newcastle College. Tim has a particular passion for the music of Stephen Sondheim and formed the North East Stephen Sondheim Theatre. He has also composed 2 operas; Karakoram and Pick A Side.