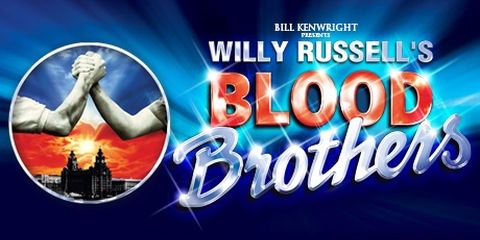 Niki plays the leading role of Mrs Johnstone and Carly Burns plays Linda in the 2022 UK Tour of Blood Brothers.

Bill Kenwright’s “Dazzling” production (Sunday Telegraph) of this iconic British musical, with book, music & lyrics by Willy Russell, opens at Theatre Royal Windsor in January before touring the UK. Niki previously played the role in the West End and on Tour.

Blood Brothers has seen a variety of revivals across the globe; in the West End, UK tours, Australia, Broadway and even South Africa. Huge stars have featured in the production, and the role of Mrs Johnstone has been played by the likes of Barbara Dickson, Stephanie Lawrence, the Nolan Sisters, Marti Webb, Carole King and Melanie Chisholm.

Seen by millions all over the world, Blood Brothers continues to be one of theatre’s favourite musicals. Memorable songs such as “Marilyn Monroe”, “Shoes Upon the Table”, “Easy Terms” and “Tell Me It’s Not True” have become staples of the British musical repertoire.